Arken Construction completed the fit-out of an existing industrial shell unit for Automated Technology Services (ATS). The company specialises in automation in the medical devices, automotive and electronic & consumer goods sectors at their new location in Collooney Co Sligo. The new building covers an extensive area of approximately 1,750M². The fit-out was carried out to a very high standard and consisted of approximately 750M² of high specification open plan office space, traditional office space, board room, meeting rooms, canteen & washrooms. A further 1,000M² was fitted out to provide a high specification workshop, toolroom, stores & mezzanine areas.

The project commenced in January 2017 and was fully completed and handed over to the client in March 2017 following a very busy & well managed 13 week construction period. A particularly nice feature of the project was the plywood wall in the open plan office area & lobby which was completed by our own highly skilled tradesmen. 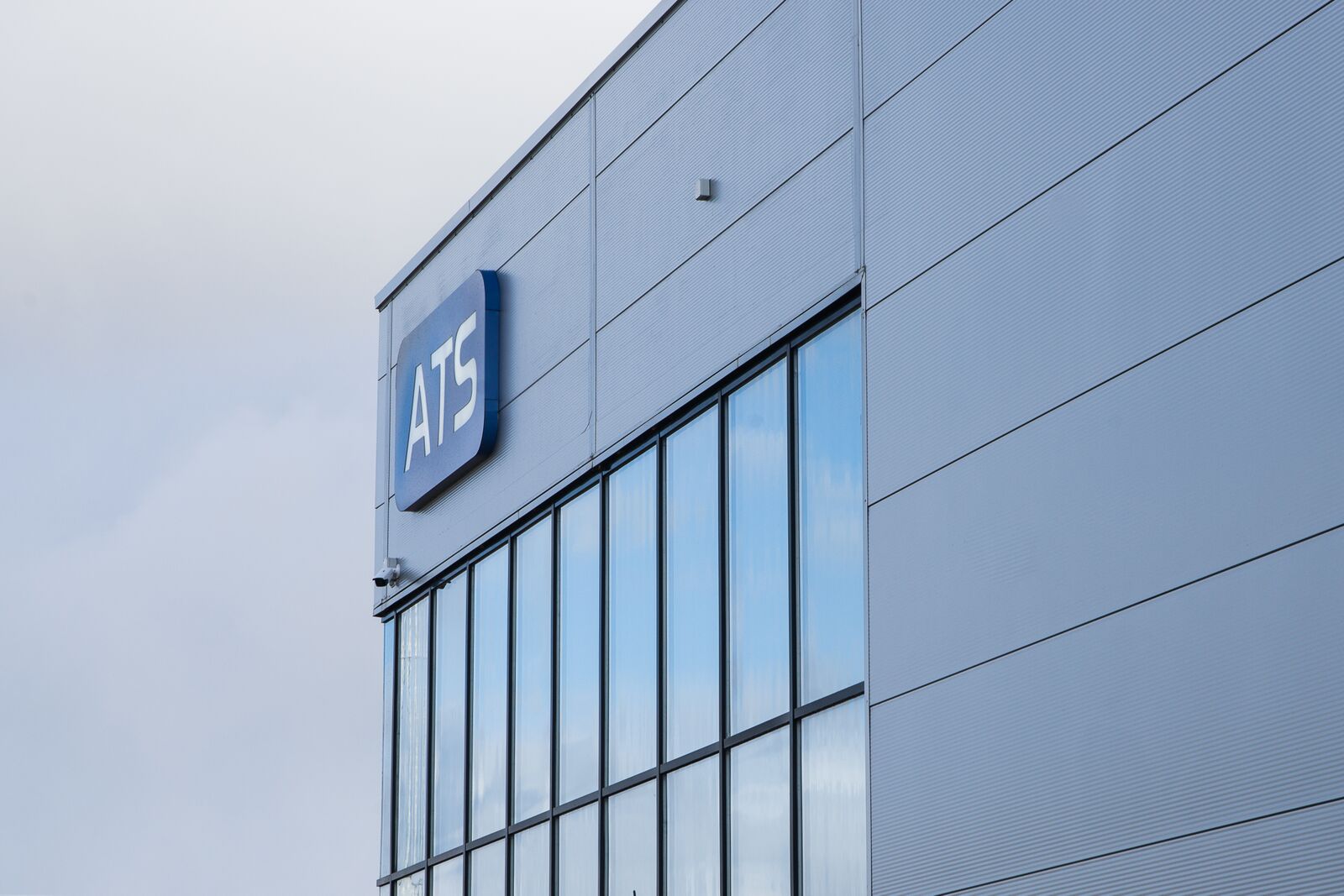 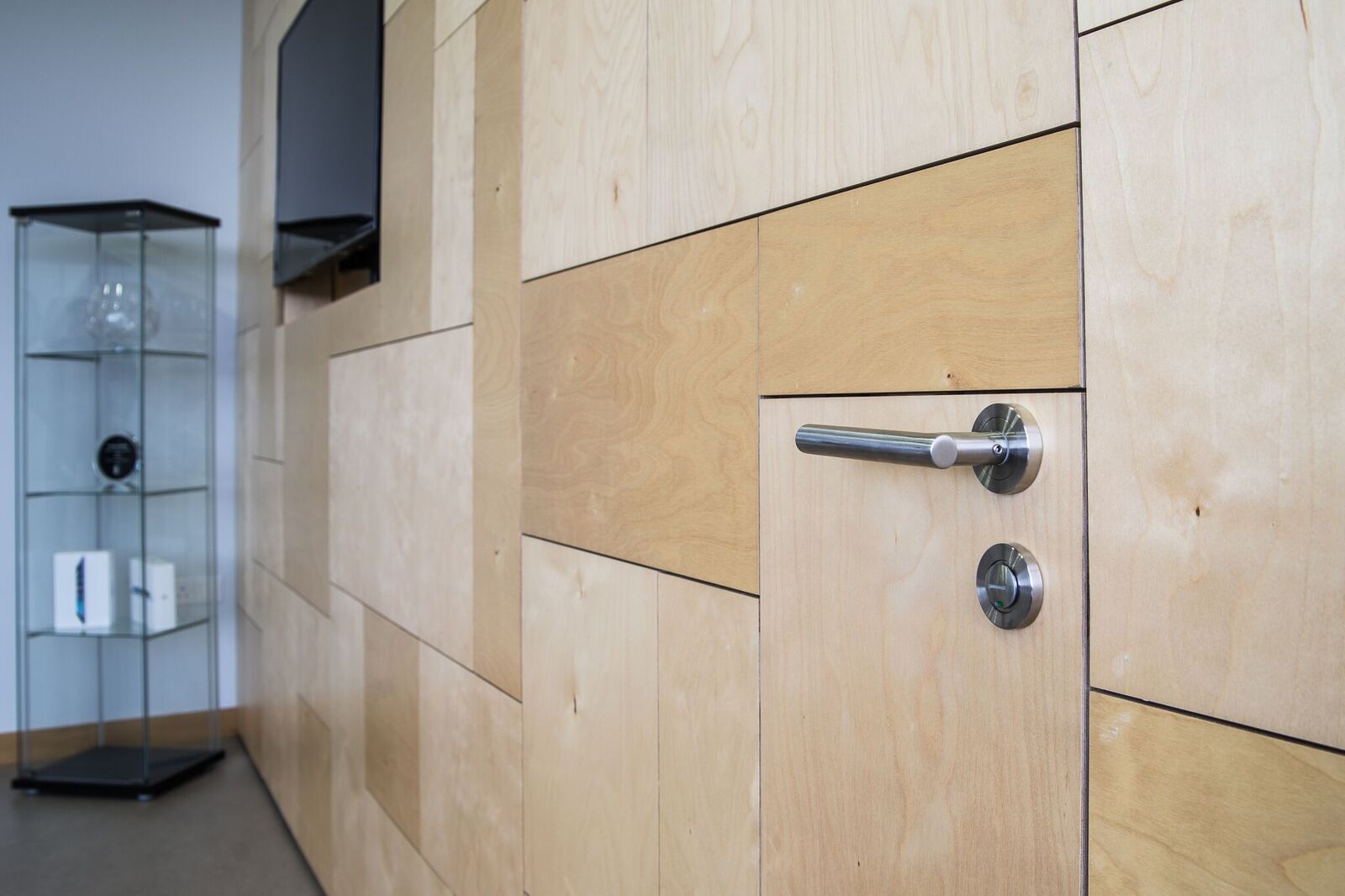 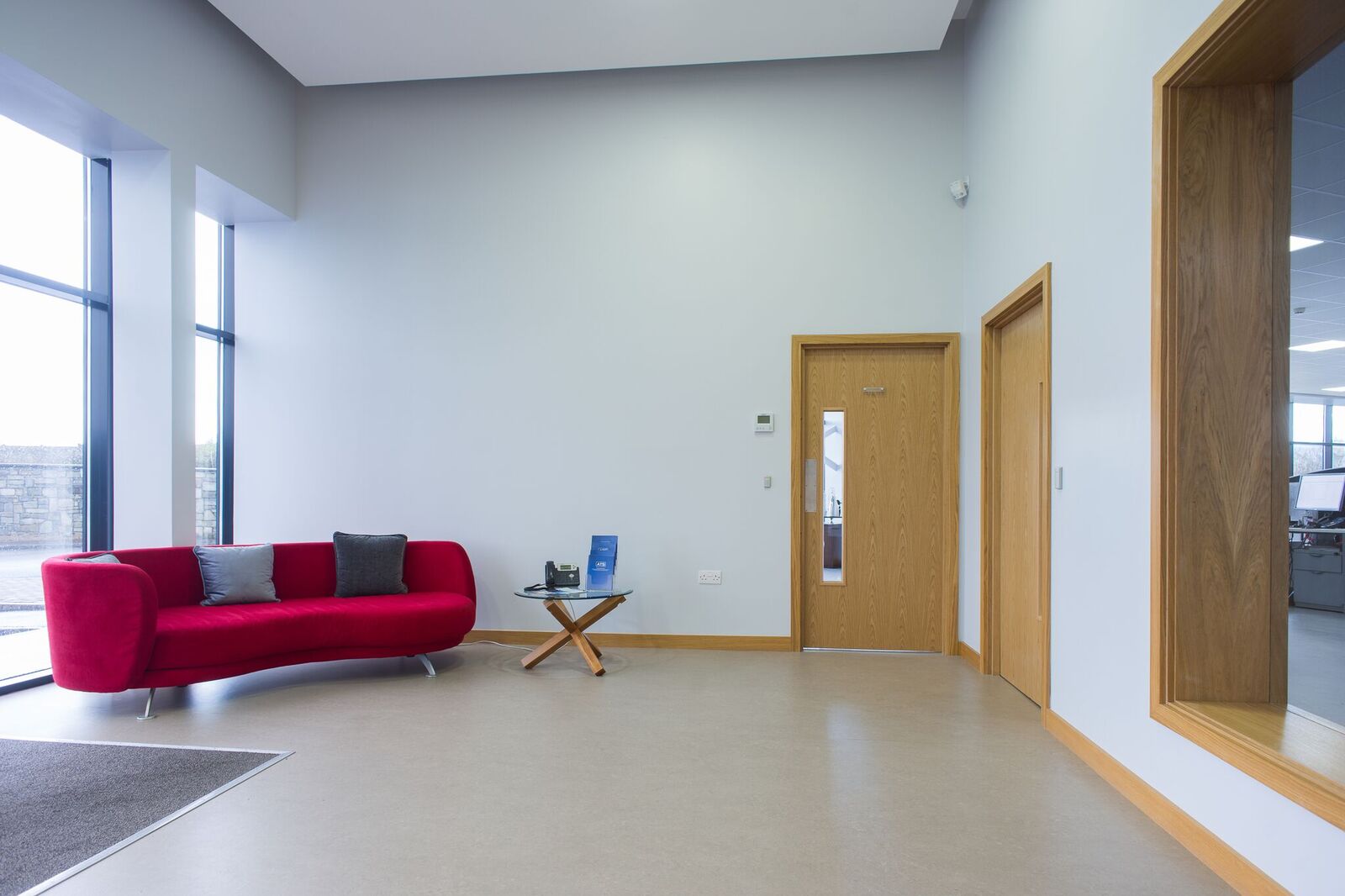 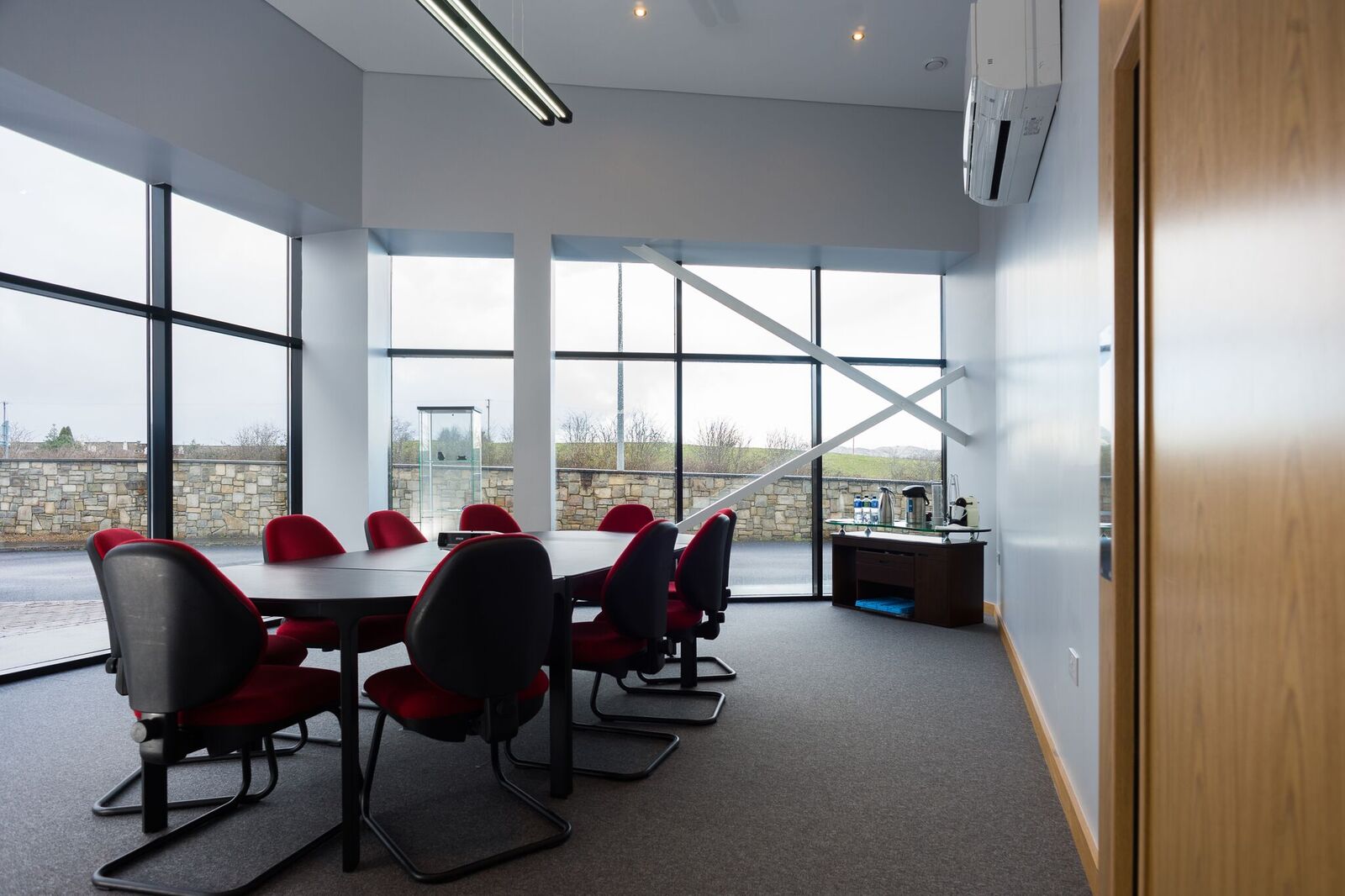 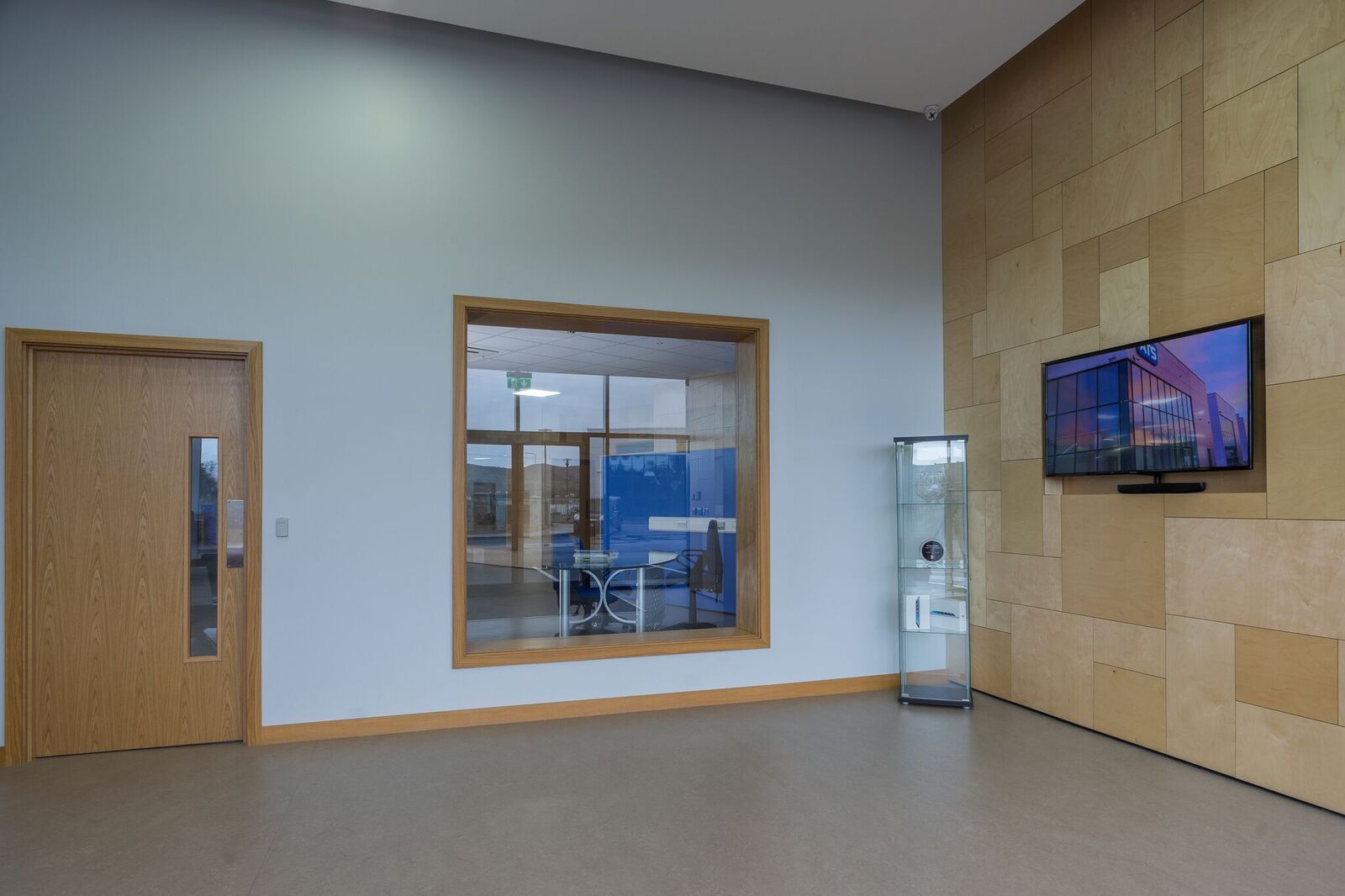 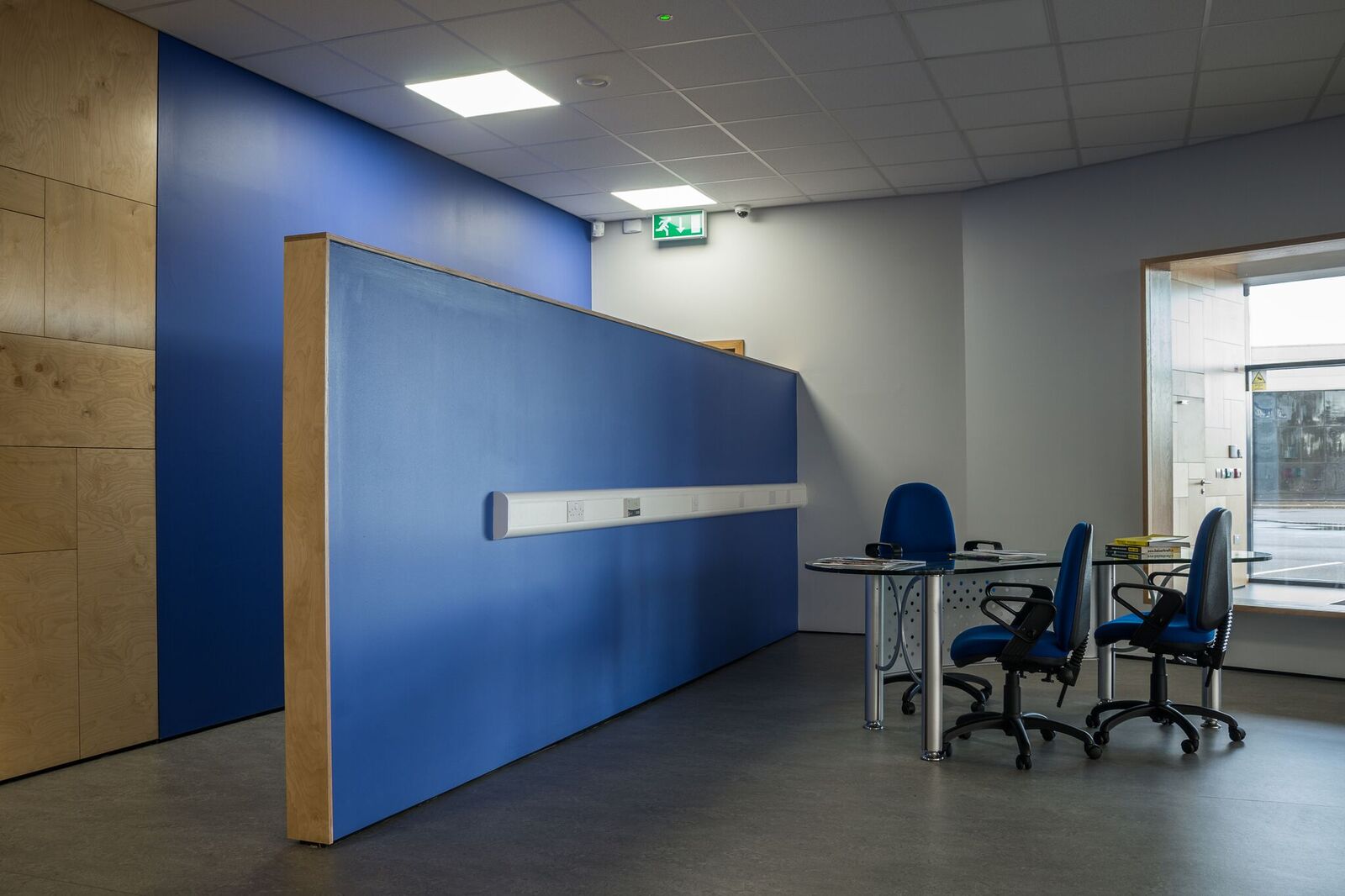 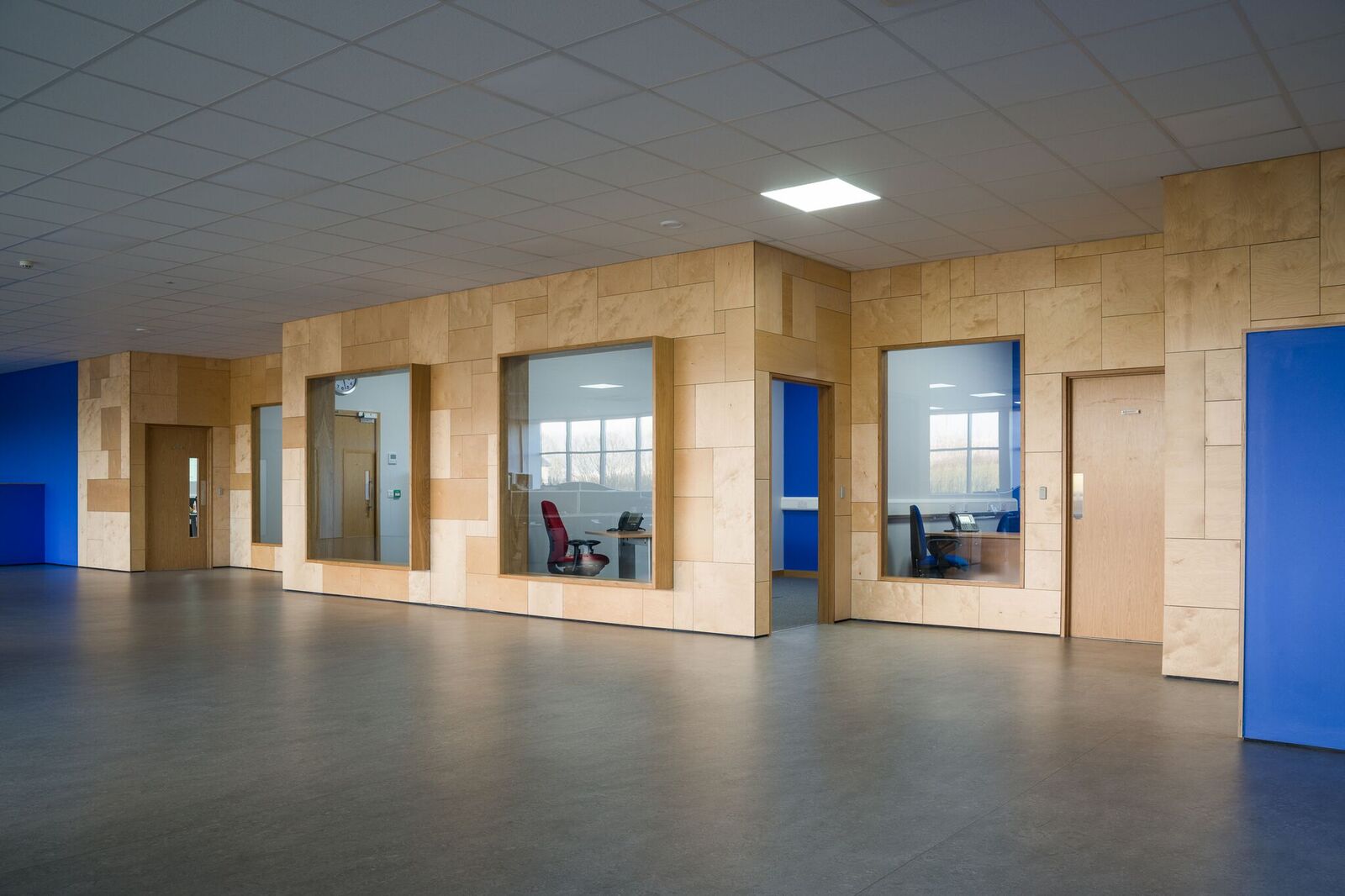 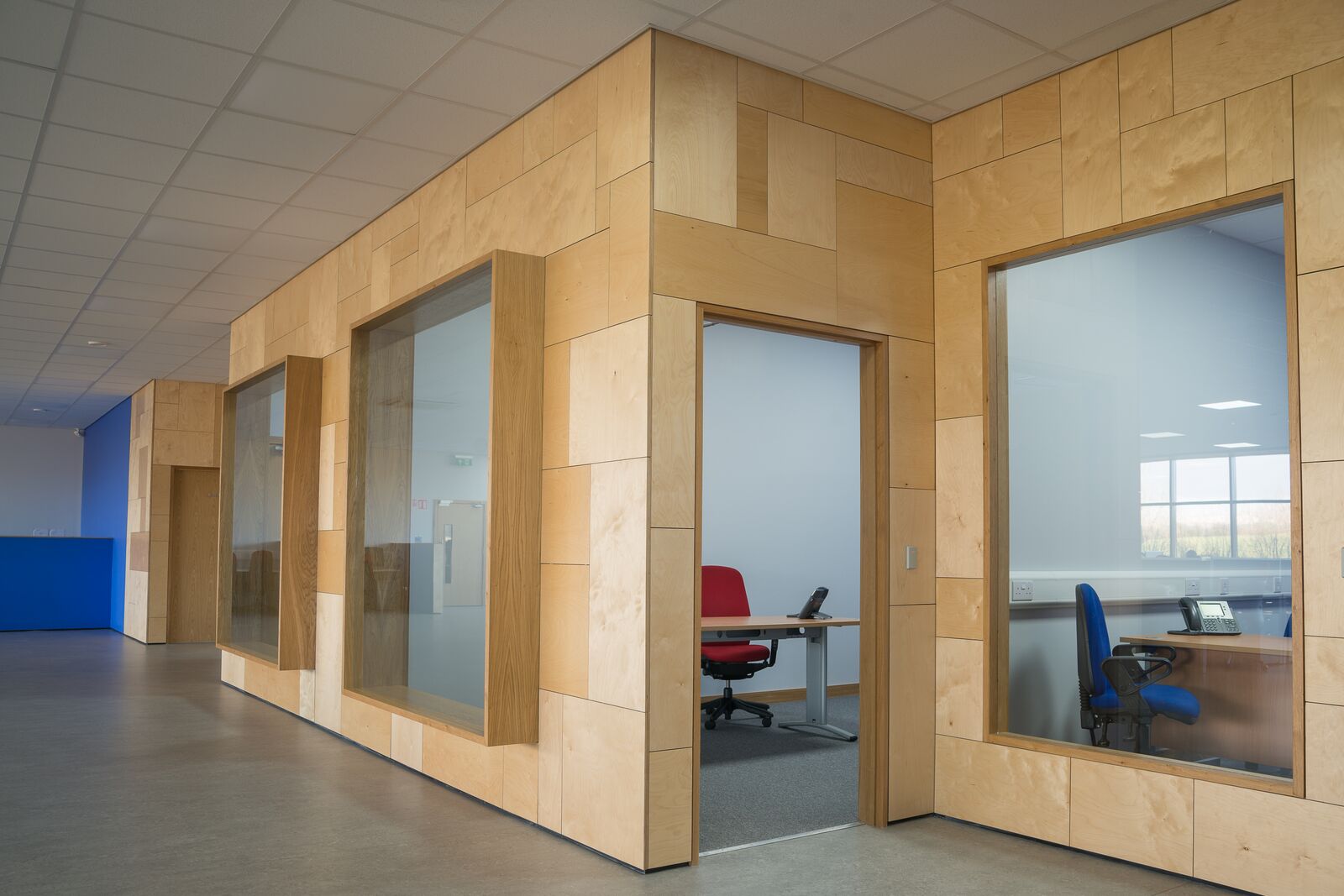 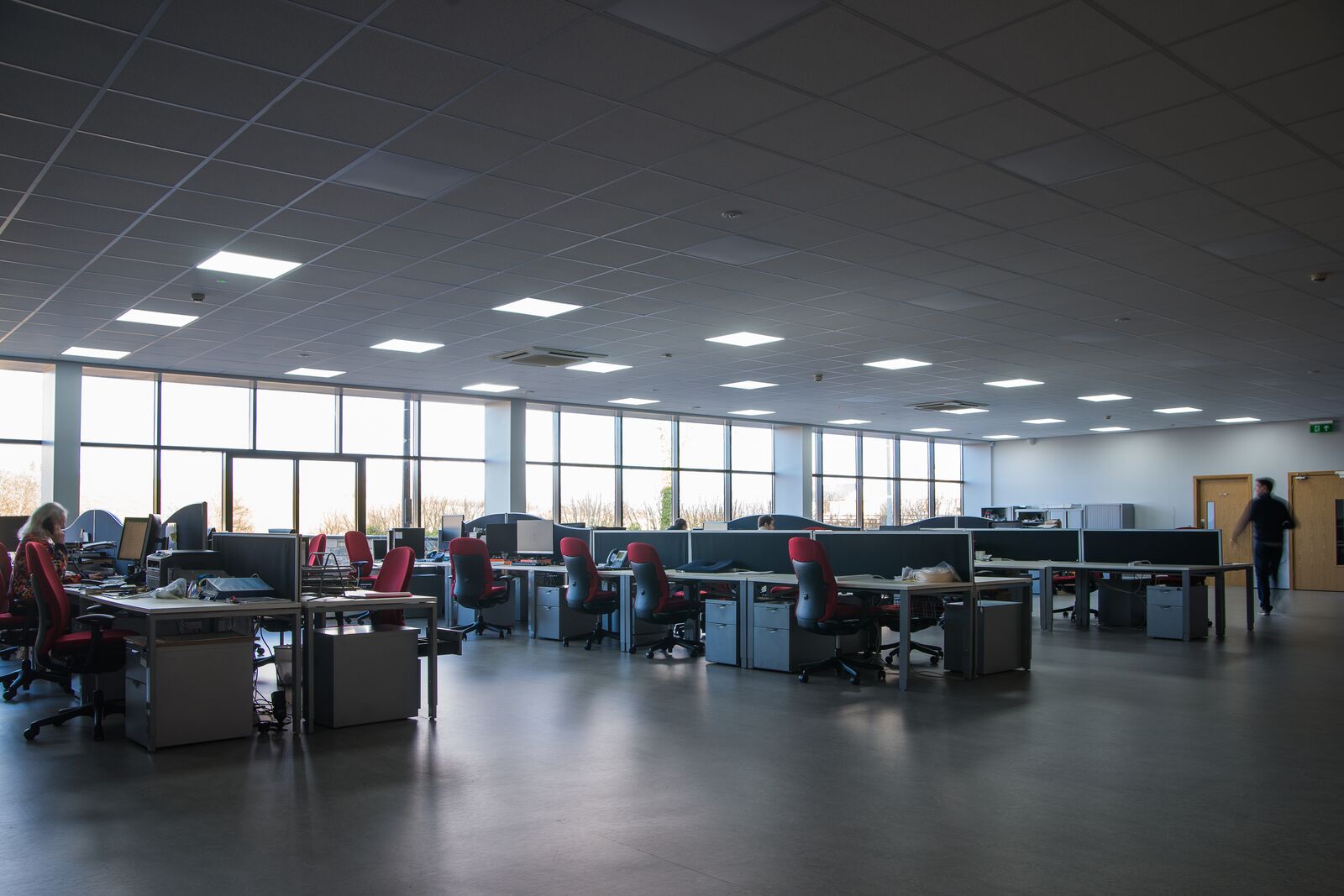 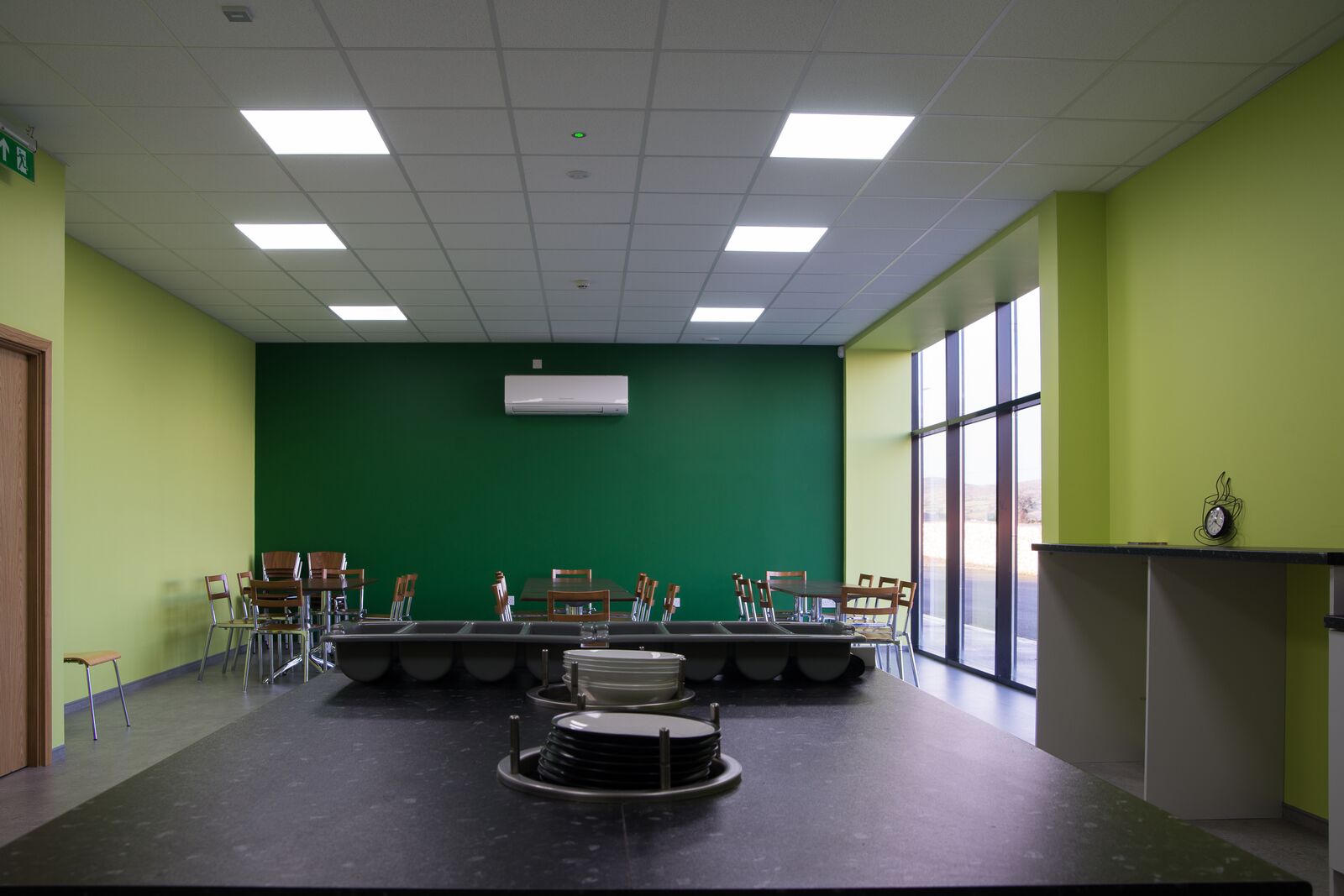 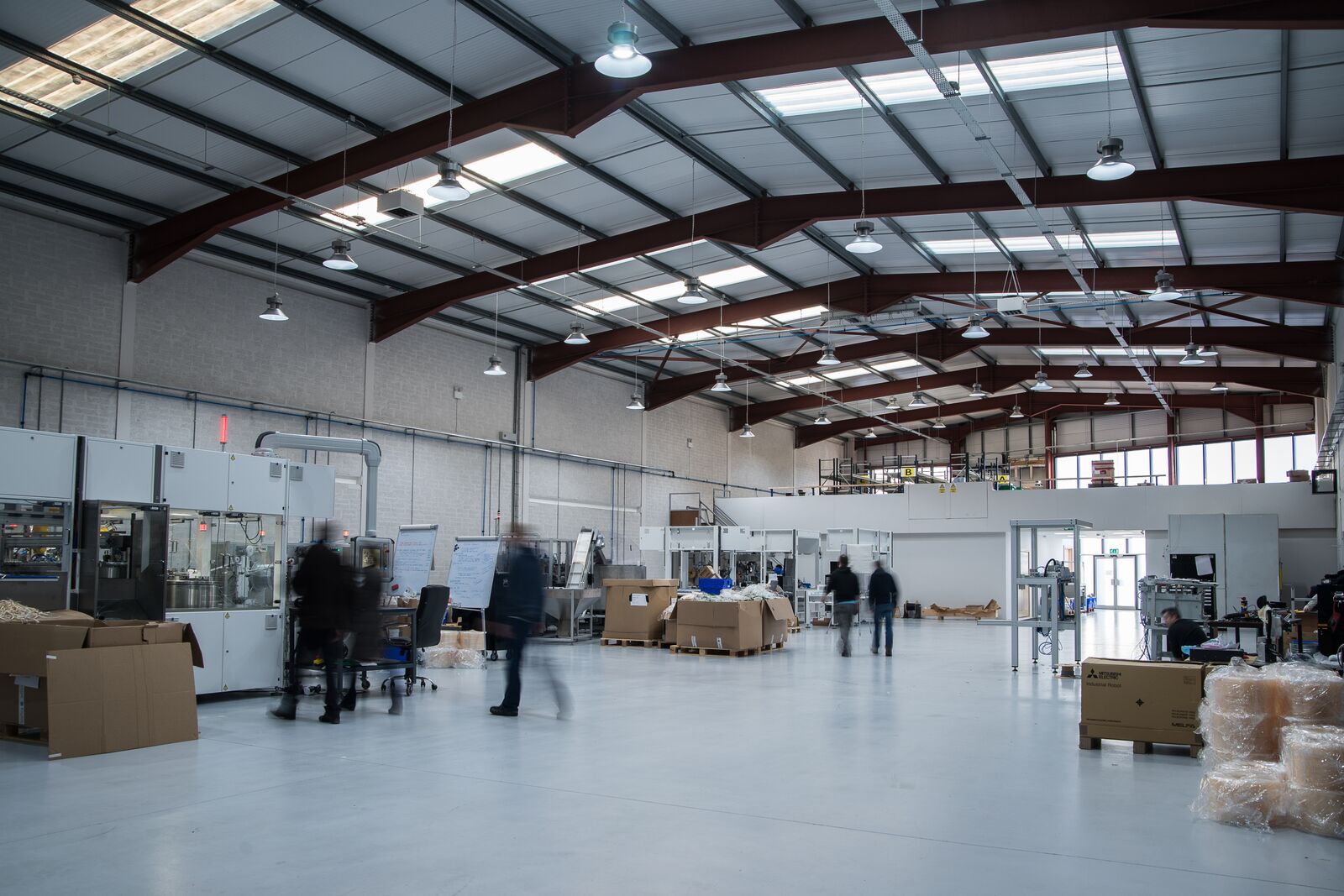 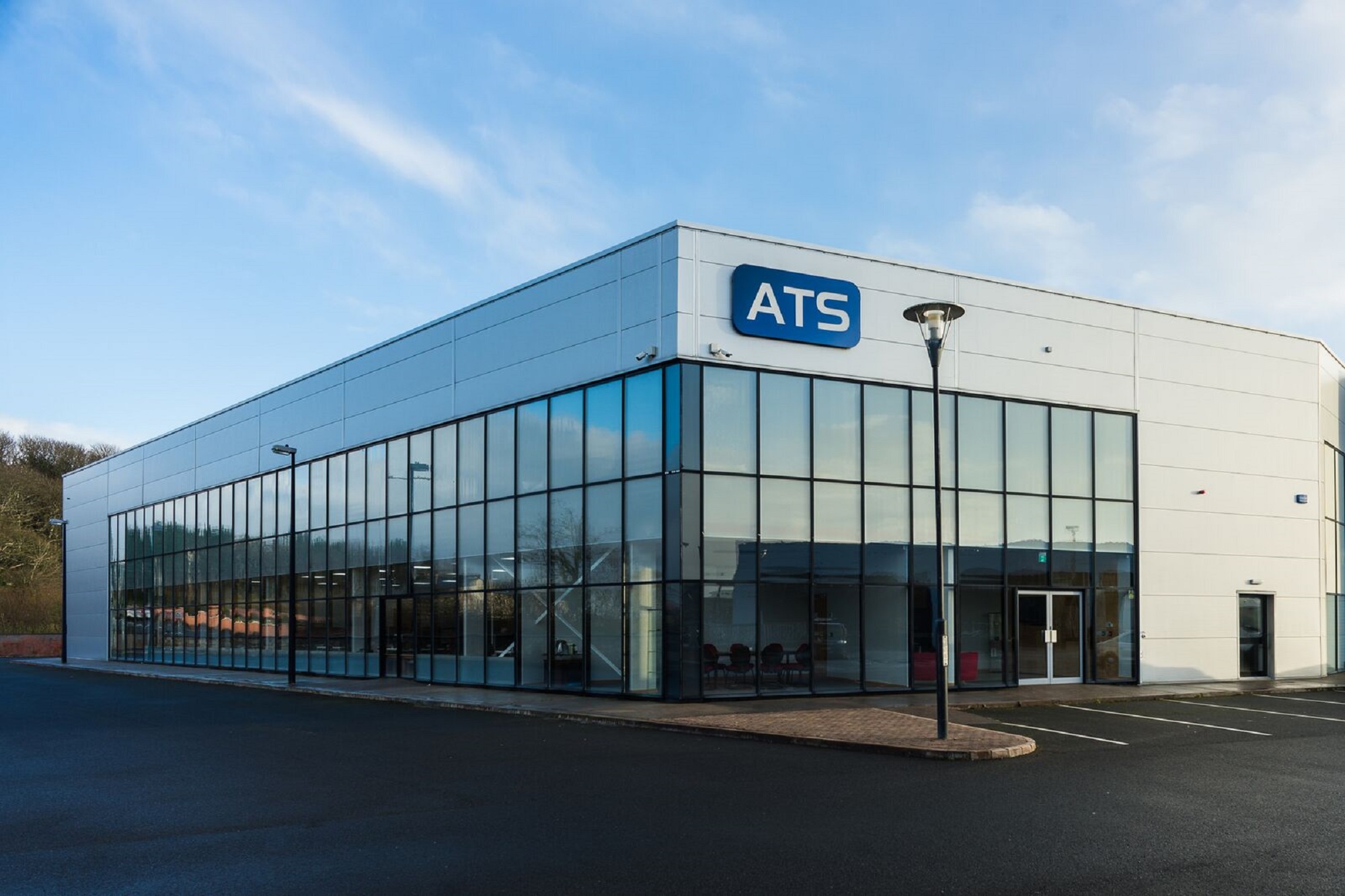 “Automation Technology Services (ATS) engaged Arken Construction to fit out our new office, workshop and stores in January 2016.  James and his team were very responsive from our initial contact through to completion of the project.  They were very efficient in completing the work to a high standard within a defined timeline and on budget.  Their communication was excellent and changes that arose through the project were discussed at regular meetings and practical solutions offered to any problems that arose.  ATS moved into the new facility in April 2016 and we have been very pleased with the quality of Arken Construction’s workmanship and have subsequently received positive feedback from employees, suppliers, customers and visitors to the building. We would have no hesitation in working again with Arken Construction and are happy to recommend them for similar work.”

If you'd like to know more about Arken Construction or have any general enquires feel free to call 071 91 18005
or alternatively click here to send us on an enquiry form.